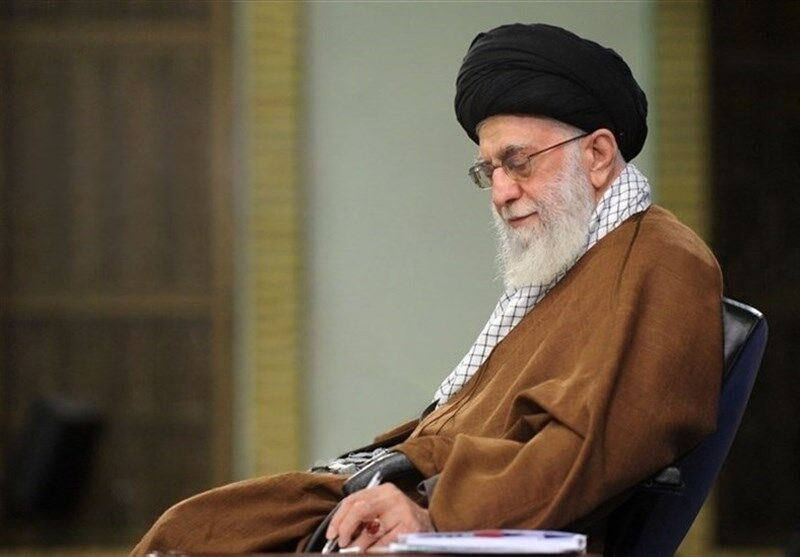 Ayatollah Khamenei urged officials to do so on Monday in response to a letter sent to his office by Sorena Sattari, the Vice-president for Science and Technology.

In his letter, Sattari called for alignment between the three branches of the government, the Legislative, the Judiciary and the Executive, in order to accelerate the development of innovative industries and companies.

He made the demand in line with the slogan of the Iranian year 1401 (started on March 21,2022) that was designated the year of “knowledge-based production and job creation” by the Supreme Leader.

Sattari, in his letter, referred to that designation and highlighted the importance of knowledge-based economy which he said needs to be accompanied by innovative industries and soft technology in order to grow.

He mentioned some of the reasons behind the fast-growing innovative industries in the world and explained how they contribute to job creation.

Sattari said that such industries have not been much developed in Iran despite the vast capacities the country has, and called for alignment between the three branches of the government to speed up the development of these industries.