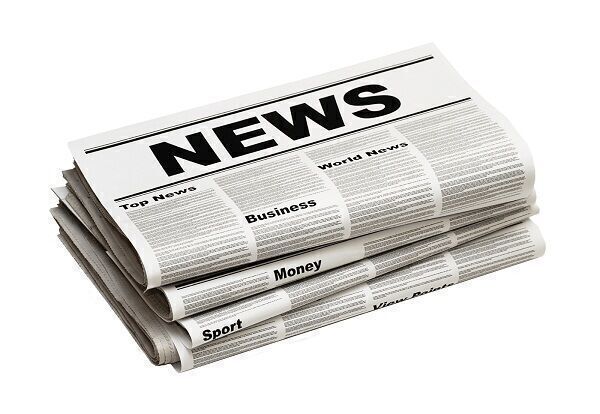 A senior Iranian Judiciary official condemned Danish law enforcement officers’ violent mistreatment of a female citizen originally from Iran.
Kazem Gharibabadi, the Judiciary chief’s deputy for international affairs and secretary of the country’s High Council for Human Rights, objected, in a letter to Danish Minister of Immigration Mattias Tesfaye, to the deportation of the woman with two of her children, while a third child who was only one-year-old, was separated from her and remained with the father in Denmark.

The National Iranian South Oil Company (NISOC), which is the largest oil and gas company in the country in terms of output, said it has increased its production by nearly 600,000 barrels per day (bpd) compared to figures recorded in August 2021.
NISOC CEO Alireza Daneshi said that the company’s output is currently near levels seen before the United States imposed its sanctions on Iran in 2018.

Handicrafts represent the artistic side of traditions and cultures of a country or a region. The artworks, as the cultural souvenirs, play a major role in tourism sector as well. The Iranian northeastern province of Khorasan Razavi is no exception. A large number of exhibitions were held in the province during the past years to introduce the handicrafts and traditional arts of the local people to the pilgrims of holy shrine of Imam Reza (PBUH), the eighth Imam of Shia Muslims, and other tourists traveling to the province.

The ouster of Prime Minister Imran Khan in a parliamentary no-confidence vote early Sunday set Pakistan on an uncertain political path, with Khan calling on supporters to take to the streets in protest and the political opposition preparing to install his replacement.
Khan was brought down after a day of drama and often vitriolic remarks. His supporters accused Washington of orchestrating his ouster and his party walked out of Parliament shortly before the vote. In the end, 174 lawmakers in the 342-seat Parliament voted to depose him, two more than the required simple majority.

Leader of the Islamic Revolution Ayatollah Seyed Ali Khamenei in a proclamation sent to heads of Iran’s three branches of power and the Expediency Council has outlined the general policies on the social security system.

In the document, Ayatollah Khamenei has stressed the need for the establishment of the social security system in a comprehensive, integrated, transparent, effectual, inclusive and multilayered manner.

Ghasemi, along with the Qatari ambassador to Iran, Mohammed bin Hamad Al Hajri, who arrived on Kish Island on Saturday night meet with the Qatar Minister of Transport and Communications, Jassim bin Saif Al Sulaiti, and his delegations to make arrangements for the World Cup 2022.

Iranian architecture project Kabootar Khaneh has received an ADEX Platinum Award at the Award for Design Excellence – ADEX Awards in the United States. The project has been designed and set up by Iranian architects Nima and Sina Keivani at Keivani Architects in the northern Iranian town of Babolsar.

The building “has been recognized by the judges for its superior product design and quality,” the organizers said.

-- Aluminum ingot production up 20% in a year

Production of aluminum ingot in Iran rose 20 percent during the past Iranian calendar year 1400 (ended on March 20), as compared to its preceding year, according to the data released by Iranian Mines and Mining Industries Development and Renovation Organization (IMIDRO).

The Iranian government mulls over a visa simplification procedure at the suggestion of its Foreign Ministry to draw spectators from the neighboring Qatar which plays host to the FIFA World Cup Qatar 2022 in November and December.

The Iranian government has been required to grant a free visa to citizens whose national football teams qualify for the 2022 World Cup in Qatar for a one-time or a two-time period with a validity period of two months and a 30-day stay.