Tehran, Karafarinane Eghtesad – Iran and Russia have agreed on various economic projects, most importantly including joint production of car in Iran and cooperation in construction of Rasht-Astara railway. 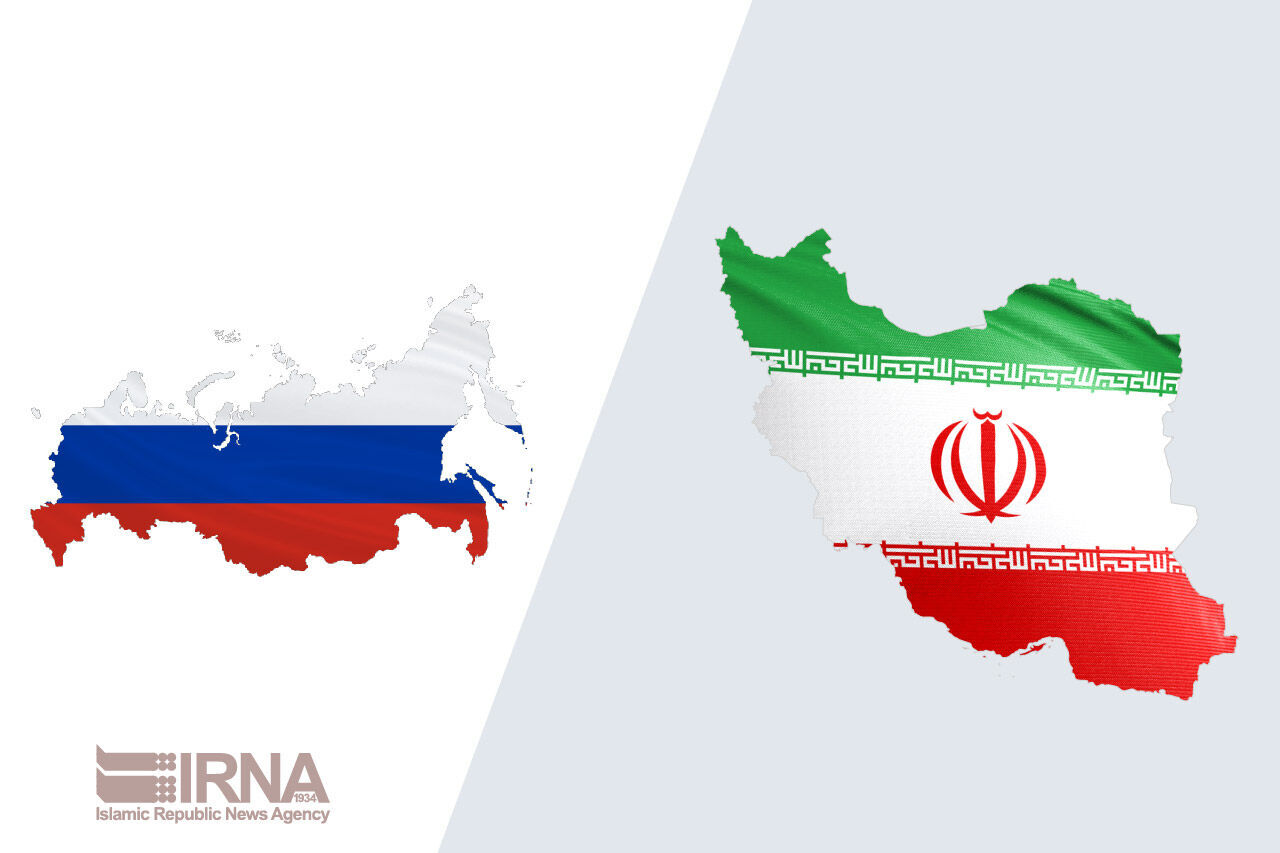 The agreements have been made on Friday during the visit to Russia by Head of Iran’s Trade Promotion Organization Alireza Peymanpak.

Peymanpak separately met with Minister of Construction, Housing and Utilities of the Russian Federation Irek Faizullin, Minister in charge of Trade of the Eurasian Economic Commission Andrey Slepnev, and former transport minister and CEO of Avtovaz Maxim Sokolov.

They agreed to manufacture an Iranian-Russian car in Iran’s soil.

During the meeting, Overchuk said that the Russian President Vladimir Putin was in agreement with Russia’s participation in constructing Rasht-Astara railroad, as the activation of the corridor was welcomed by Moscow.

the Russia side said that his country was determined to follow up Iran’s membership in BRICS, proposing Iran to join the EAEU as an observer state.