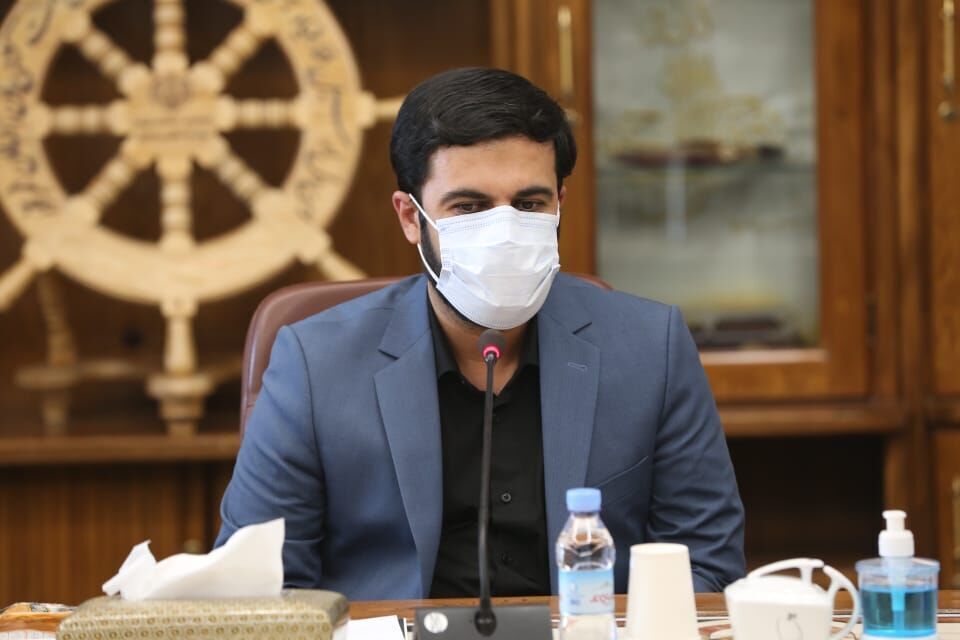 Ali-Reza Pakpeyman who was speaking at the conference, a side event of the 25th Saint Petersburg International Forum, on Friday evening referred to the Iran-Russia current trade volume that is around 700 billion dollars, out of which only 4 billion dollars, that is a very trivial amount is the two countries’ imports and exports.

Referring to the high level political relations of the two countries, Pakpeyman said that Iran-Russia trade volume, too, needs to expand rapidly to match, and the prerequisite for that is taking some important steps urgently.

He said that free trade should be viewed in the chain of provision, reiterating that currently the Iran and Russian merchants are not familiar enough with each other, which leads to the low business interactions between them, although in the course of the past few months a number of business delegations of the two countries have visited the other country.

The TPO chief said that during the course of the past three months the largest business delegations in the Iranian history have been dispatched to Russia, and this has led to satisfactory economic results.

He also said that the potentials in two counties’ provinces, too, is very high, which is why we are establishing links between complementary provinces of the two countries, to benefit from each other.

Pakpeyman said that President Ebrahim Raisi, too, has stressed the need for implementation of the Eurasia Cooperation Agreement, saying that the TPO, too, believes the best time to sign the Eurasia Free Trade Agreement is before the end of the current year, 2022.