Over $1.5b of Iraq’s debt to Iran repaid

Tehran, Karafarinane Eghtesad – The head of the Iran-Iraq joint chamber of commerce announced Saturday that 1.6 billion dollars of Baghdad’s debt to Tehran had been paid back. 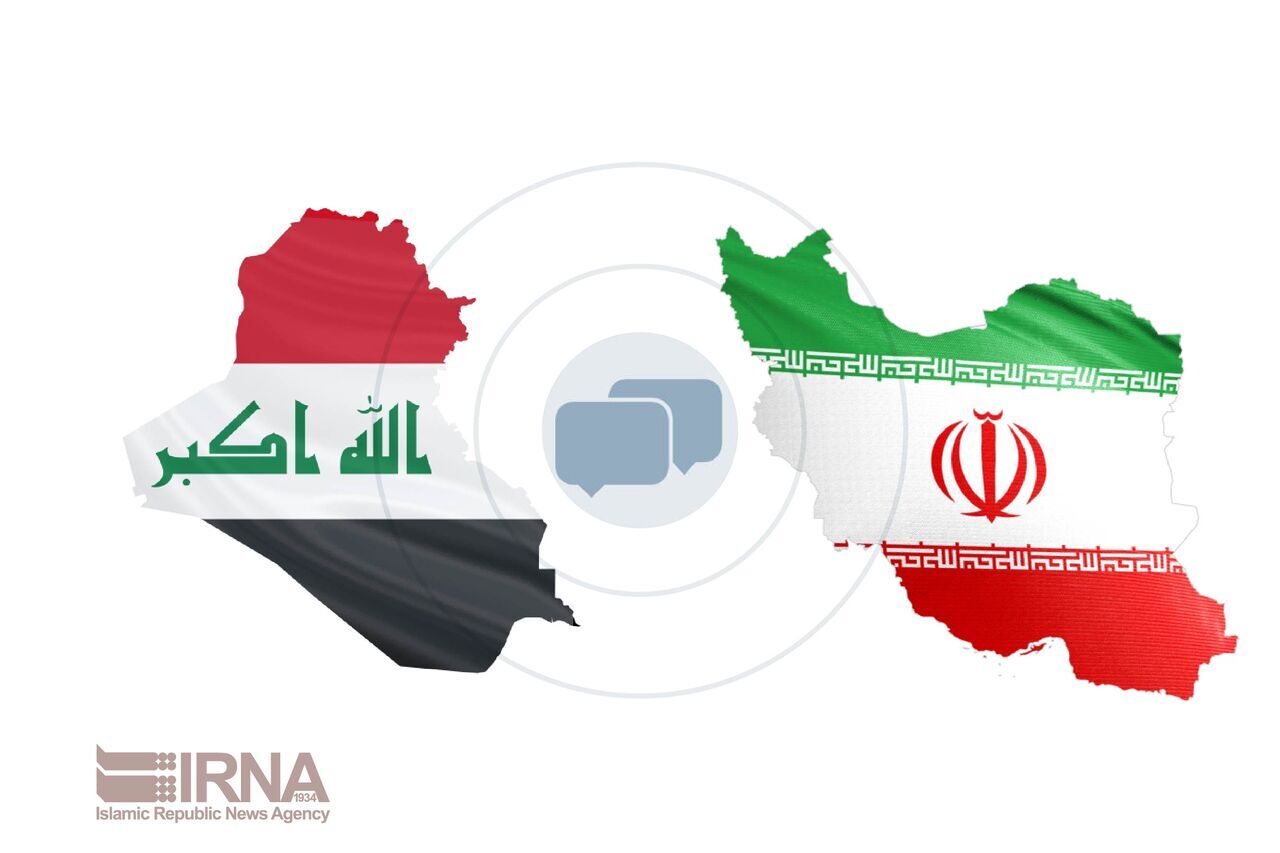 Iraq’s debt to Iran is due to receiving energy and has to be paid back, Yahya Al-e Eshaq told Karafarinane Eghtesad.

The issue is being followed up by Iran’s Ministry of Energy and Central Bank of Iran (CBI), the official noted.

He went on to say that this is CBI which decides whether the repaid debt enters the country in cash or through imports of commodities.

The official added that some part of Iraq’s debt to Iran relates to technical and engineering services.

Interactions between businesspersons of both countries are underway without problems, and the debts are repaid now and then.