What obstructs trade ties between UK firms and Iran?

London, Karafarinane Eghtesad – Despite the fact that there are numerous companies in Britain interested in having trade ties with Iran and the British Government does not hamper the economic cooperation, seemingly, the firms face challenges when it comes to banking interactions. 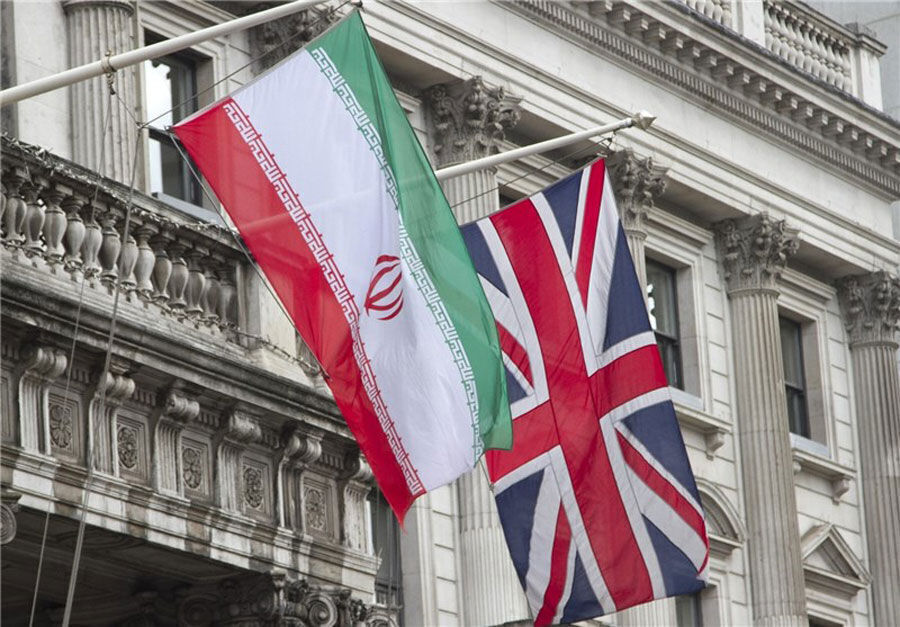 A source close to the British-Iranian Chamber of Commerce told Karafarinane Eghtesad on condition of anonymity that the volume of trade exchanges between Iran and Britain stands at about 180 million pounds per annum, while the unofficial statistics are nearly 400 million pounds.

The informed source said that Britain’s trade with Iran is not limited to humanitarian commodities, which is pursued by the United States in dealing with the Islamic Republic, so the Department for International Trade in Britain issues customs documents for what it sees as legitimate trade, but when it comes to transferring financial resources, England’s banks do not cooperate due to the US-imposed sanctions.

Asked about the utilization of the Special Trade and Finance Instrument with Iran (INSTEX), the source noted that British banks are not keen on using the mechanism.

The Europeans planned to provide the Islamic Republic with the opportunity to take advantage of the nuclear agreement officially known as the Joint Comprehensive Plan of Action (JCPOA) and pave the way for continuation of the internationally recognized accord.

In fact, INSTEX was formed to promote small and medium-sized European companies to continue cooperation with Tehran, while large firms stopped contracts with the Iranians as a result of the White House’s threats and pressures.

Last year, Chairman of INSTEX Michael Erhard Bock acknowledged that the mechanism had not been successful, saying that the European banks are under pressure from the US to declare their financial transactions with Iran, so they prefer to avoid any dealing with the Islamic country.

According to the informed source close to the British-Iranian Chamber of Commerce, the Department for International Trade issues certificates for export of goods to Iran and it explains the precise usage of the commodities, but British banks try to refuse to transfer financial resources.

Special Representative of the UK government in trade affairs with Iran Norman Lamont said that banks in Britain are independent and they make decisions based on their own economic and financial interests.

Lamont also noted that removal of JCPOA-related sanctions could not pave the ground for the facilitation of banking transactions between Iran and other countries because the US-imposed sanctions are still a big hurdle in the way of baking coordination.

In March 2016, Former Prime Minister of the United Kingdom David Cameron wrote a letter to the chairman of Barclays Bank, criticizing the bank for hesitating in financial transactions with Iran.

Despite the fact that the US laws force banks to stop financial transactions with Iran inside the American land, some big European banks were fined because of violating the US-imposed sanctions on Iran; thus, numerous banks around the world refuse to have interactions with Iranians.

As the informed source stated, many British companies are keen on expanding trade ties with Iran, especially in the agriculture sector, hoping for restoring economic cooperation with the Islamic Republic following the revival of the JCPOA in the Vienna talks, but an agreement, which does not remove transaction obstacles, cannot boost trade cooperation.

Therefore, effective guarantees to lift anti-Iran sanctions should be among the main and rational demands by the Islamic Republic in the talks in Vienna, Austria, to lift the sanctions and revive the JCPOA.