Tehran, Karafarinane Eghtesad- Alaa Majid, Director General of Musical Arts Department in the Iraqi Ministry of Culture said that Iran and Iraq enjoy commonalities in musical maqams and have the same spirit of music with different languages. Tehran, Karafarinane Eghtesad – Iraqi Minister of Culture, Tourism and Antiquities Hassan Nazim underscored that expansion of cultural relationship with the Islamic Republic of Iran is of great importance to Iraq. 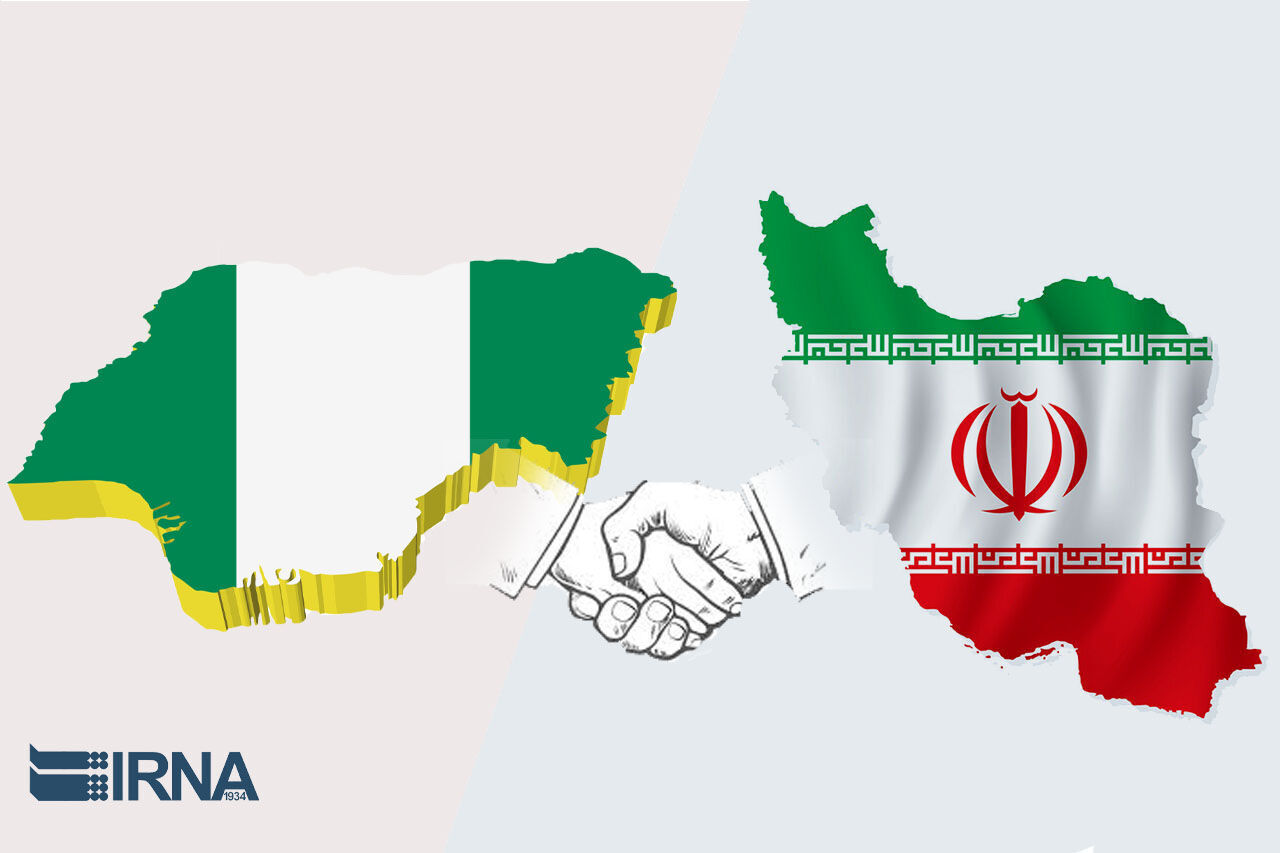 According to the public relations of the Association for Defending Victims of Terrorism, the award ceremony of the first painting festival &quot;Human Rights in the Shadow&quot; was attended by professors, painting judges, artists, and families of victims of terrorism. 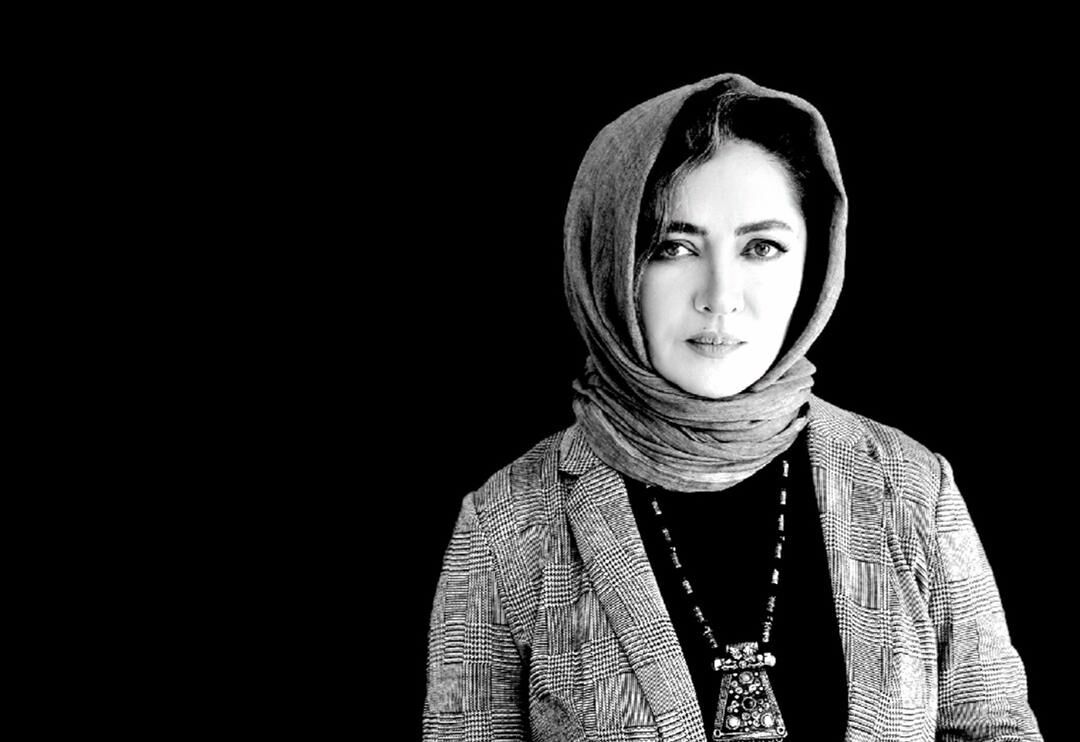 Tehran, Karafarinane Eghtesad - Iranian actress Niki Karimi has been selected as a jury member at the 21st Tribeca Film Festival. Tehran, Karafarinane Eghtesad - The Cinema Organization of Iran (COI) has described the 75th Cannes Film Festival's act of honoring a certain film that depicts a dark image of the Iranian society as &quot;biased&quot; and &quot;politically motivated&quot;.