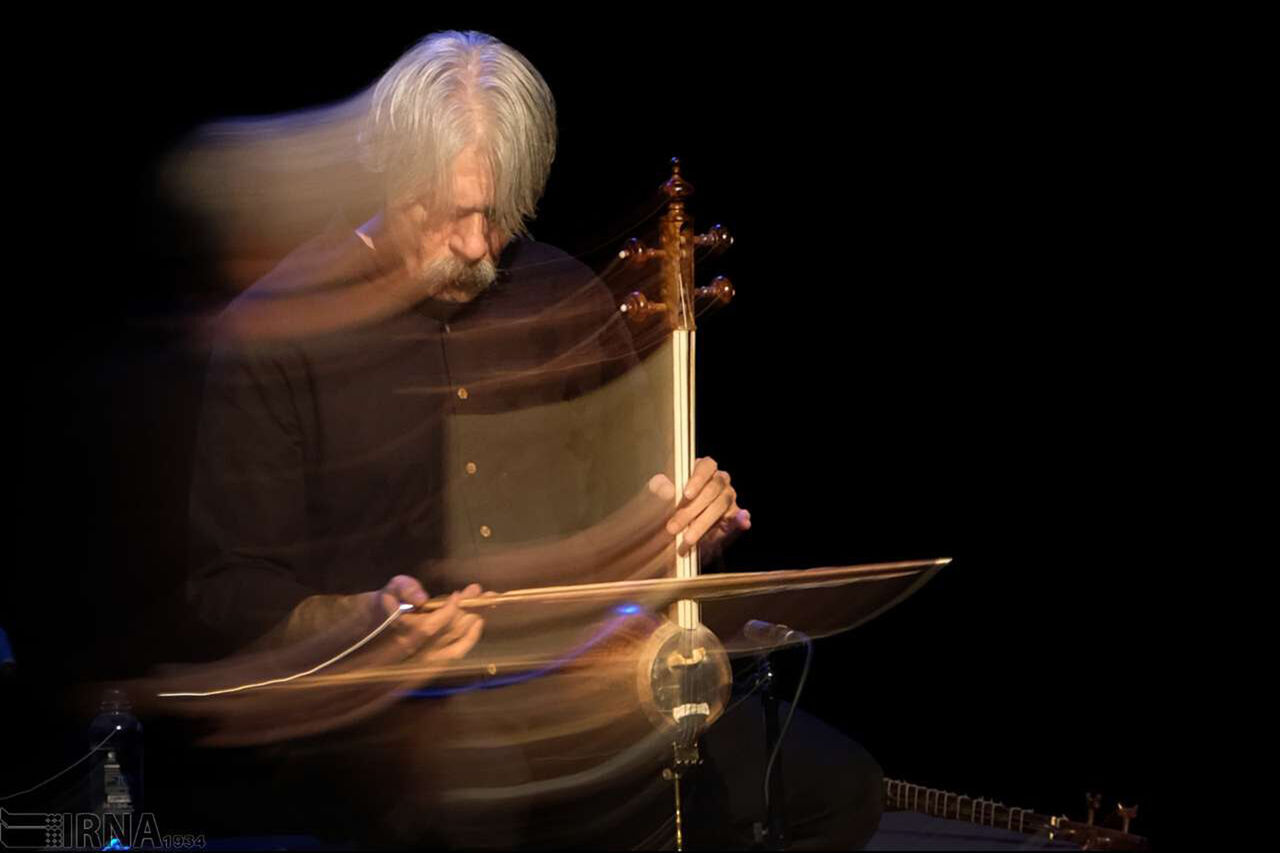 Kayhan Kalhor is an internationally-acclaimed virtuoso on the kamancheh (spiked fiddle), who through his many musical collaborations has been instrumental in popularizing the Persian language around the world and is a creative force in today's music scene.

In 2005, Kalhor was awarded the Preis der deutschen Schallplattenkritik (“German Record Critics’ Award”); five of his recordings have been nominated for Grammys and in 2017 he was awarded a Grammy.

On September 1, 2018, Kayhan Kalhor was awarded the esteemed Isaac Stern Human Spirit Award by the Shanghai Isaac Stern International Violin Competition for his "outstanding contribution to our understanding of humanity through the medium of music".

Luxembourg, Vancouver, Victoria (British Columbia), the Aga Khan Museum (Toronto, Ontario), Montreal and Quebec are some of the cities where the acclaimed Iranian musician and his colleagues will perform.

Internationally-acclaimed musician Kayhan Kalhor will first perform on April 18, 2022 with Erdal Erzincan in Ghent, Belgium, and then on April 20, 2022 in Tabassian with Kiya Tabassian in Luxembourg.

Kalhor and Rembrandt Trio will perform a concert on May 28, 2022 in Coutances, France.